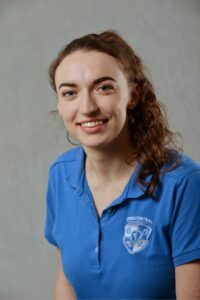 Member of Association Of Osteomyology (MAO)

“Take care of your body. it’s the only place you have to live.”- Jim Rohn

Isla was born on a farm in Dorset. But in her early childhood moved to Royal Leamington Spa. Here she took up ice skating competitively even though the 4 am starts weren’t as much fun as the sport. She  learnt to play up to Grade 7 piano and completed European tours playing the steel pans.

At 17 she focussed on rowing which she participated in throughout her years at university. Where she  struggled with her own lower back pain from extensive amounts of training.

During sixth-form Isla assisted in physical hydrotherapy sessions in a special needs school which illustrated to her the health benefits of pain-free movements to increase mobility and students’ happiness. It made her passionate about a holistic approach to improving clients both physically and  mentally. She continued to develop this interest by choosing to become a qualified Sports Therapist, graduating from the University of East London in early 2019.

Through research and personal experience, Isla discovered Advanced Biostructural Correction™ and found this technique to be life-changing. It fixes misalignments in the body that the body  can’t fix itself, to correct mechanical problems. She had never previously been taught or seen a  technique that solved the root of the problem resulting in long term pain relief. Instead, she was used to  providing short term relief on the compensation areas of the body. Not only can Advanced Biostructural Correction™ relieves pain to allow for a drug-free lifestyle but it can enhance performance, both physically and  mentally.

As the body is able to easily and optimally move as one functioning unit. This technique works  reliably and predictably, unlike many other traditional treatment techniques. Isla believes taking  responsibility for your own lifestyle improvements outside of SpineCentral is really important as clients can then  excel through the healing process, as Advanced Biostructural Correction™ is a new way of life.

When not at work Isla can be found rowing along the River Thames between Hampton and Kingston. She often competes in races and regattas. 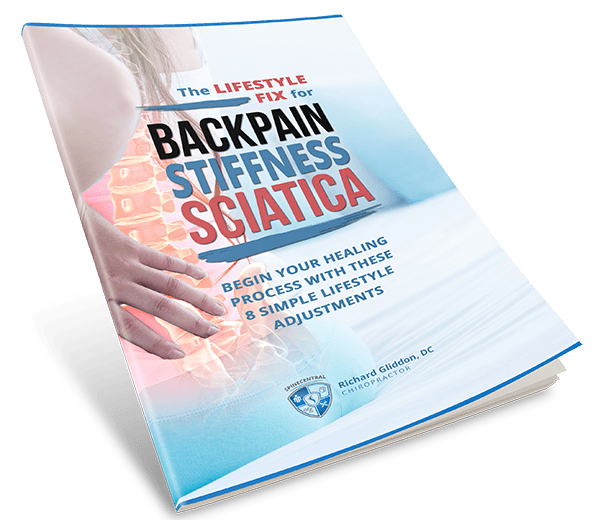 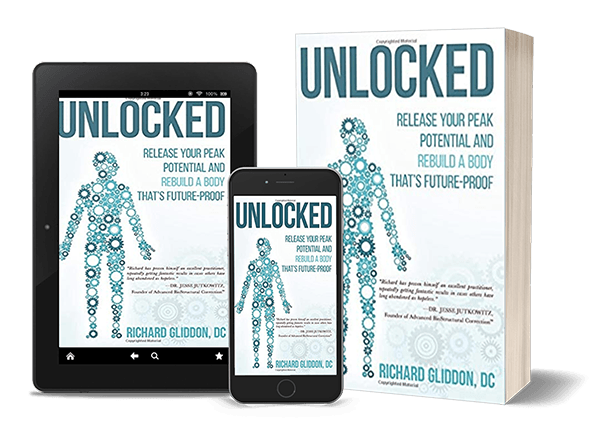